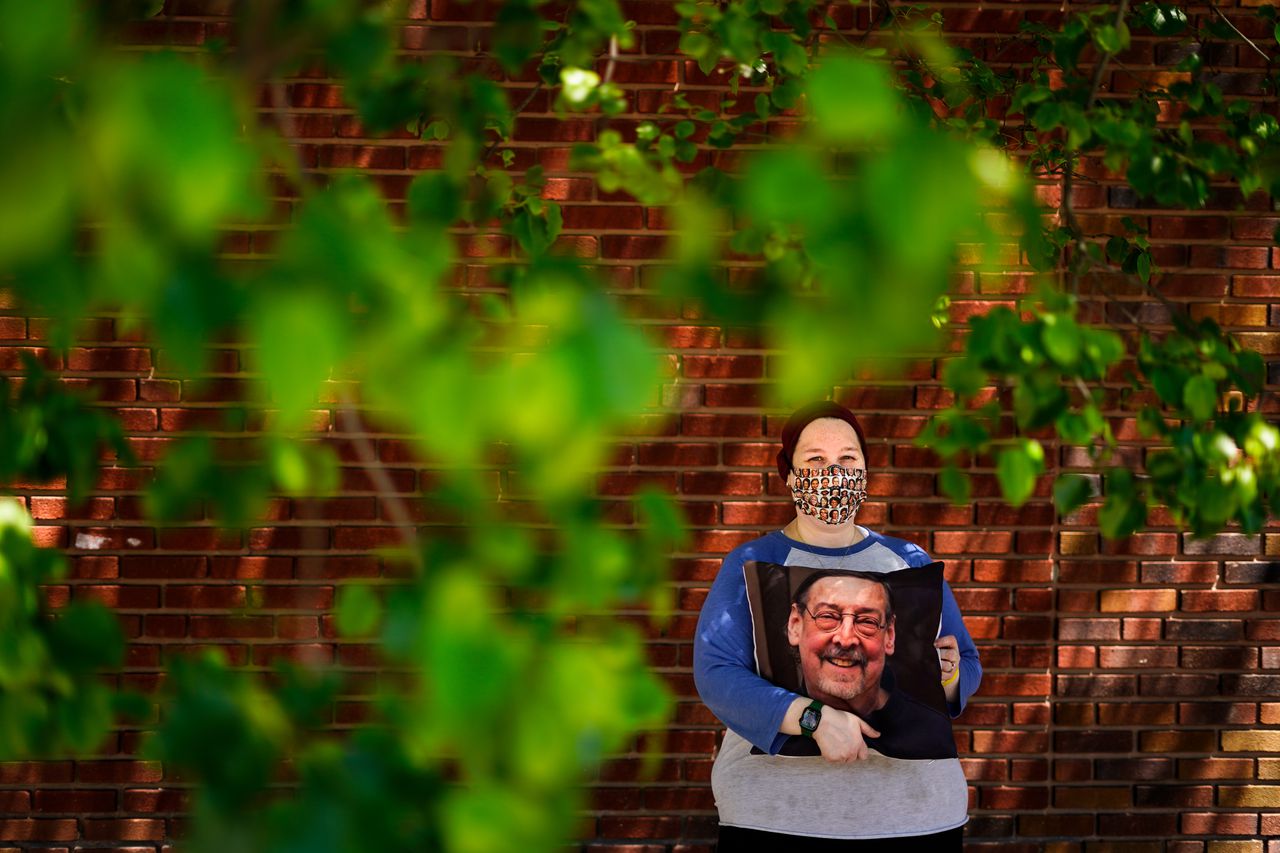 The United States recorded about 120,000 COVID-19 infections per day in July — an unheard of number for a respiratory illness during summer. And with most people now using home tests that don’t get reported, the true number is surely higher.

But there’s good news: COVID-19 hospitalizations and deaths haven’t matched the rise in cases, remaining relatively low compared to the worst surges of the past. Doctors attribute it to protection gained from vaccinations and previous exposure to COVID-19, and newer treatments that can prevent infected people from becoming severely ill.

Still, yet another new variant has taken over, this one more contagious than the last, and possibly better at evading vaccine and immunity from prior infection. Moreover, protection from both vaccination or COVID-19 exposure fades over time, increasing the chances of getting sick for anyone who hasn’t had a shot in several months.

Now we’re approaching the fall season when cases tend to surge in Pennsylvania and much of the United States.

It raises the question: What should we expect?

PennLive asked Dr. John Goldman, a UPMC infectious disease specialist based in central Pennsylvania. The following Q and A also includes data from sources including the Pennsylvania Department of Health.

Q: What’s the present status of COVID-19 in Pennsylvania?

Pennsylvania had a seven-day average of 20 deaths per day as of July 30. The average had dipped to about 12 during spring. Still, the death toll remains well below Pennsylvania’s peak of about 220 per day in early 2021.

The big takeaway is that COVID-19 infections are causing fewer and fewer severe illnesses and deaths.

As of late July, 42 people with COVID-19 were hospitalized within UPMC’s seven central Pennsylvania hospitals, according to Goldman. That’s well below the winter peak of about 300. Most significantly, only two of the 42 were on breathing ventilators. In fact, most of the 42 were hospitalized for other reasons; they tested positive for COVID-19, but weren’t severely ill because of it. Last fall and winter, a much higher proportion needed intensive care because of COVID-19.

Goldman also noted that only four of the present 42 patients with COVID-19 were vaccinated.

Q: We keep getting new variants, with each tending to be more contagious than the last. What is the likelihood a variant will fuel another big surge of hospitalizations and deaths in Pennsylvania?

A: Goldman believes we’re in the “transition” from a pandemic disease that causes much severe illness and death, to a more manageable illness similar to other viruses that circulate during cold and flu season.

The latest variant, called BA. 5, is spreading faster than the strain it displaced. But because of ever-increasing immunity resulting from vaccination or exposure to COVID-19, Goldman expects “fewer and fewer hospitalizations and fewer and fewer deaths” compared to previous surges in case counts.

According to experts, one positive consequence of the faster-spreading variants is that virtually everyone will soon be touched by COVID-19, if they haven’t been touched already. That means most people will have have at least some level of immunity.

Q: In the northern United States, COVID-19 tends to spread the most during fall and winter, because of people spend more time indoors due to colder weather, and coming together during holidays. Pennsylvania has seen its worst COVID-19 surges following the winter holidays. What will it look like in Pennsylvania this fall and winter?

A: Goldman puts much stock in the protection gained from vaccination and exposure. While new variants might be better at evading that immunity, people will retain a level of protection against severe illness. “What I see is cases going up in the fall, but hospitalizations and deaths going up much more slowly,” he says. “We will have more variants and successive waves of COVID. But as we gain more and more partial immunity or more immunity to the new variants, it will become progressively less severe. I envision it eventually becoming something that looks much more like the flu.”

Q: How important are COVID-19 vaccination and boosters at this point?

A: Goldman says people who have received two doses of vaccine are about 30 times less likely to die from COVID-19, with the chances of severe illness and death falling further with each booster.

As it stands, people over 50 and those over 12 who have certain immune system disorders are eligible for a second booster. The federal government has considered allowing a second booster for everyone. However, a new vaccine formula is due this fall, with the new formula expected to do better against the Omicron subvariant responsible for the latest surge. With that in mind, federal officials decided against expanding booster eligibility this summer.

“Each successive booster decreases your risk of getting the disease, but most importantly, of getting severe disease,” Goldman says. “I think people should get their boosters. I’ve personally gotten both boosters, because I believe it gives you the best protection. I also see my parents frequently, and they are older, and I don’t want to infect them.”

Q: How careful do we need to be about COVID-19 going forward?

A: Goldman points out we now have highly-effective treatments, such as Paxlovid, which can greatly reduce the chances of becoming severely ill after catching COVID-19, even for people at higher risk.

“I think it’s getting to the point where, if you’ve been vaccinated, you can be much less careful in terms of social distancing, in terms of masking, because you’re much less likely to get severe disease,” he says. “I do think people who are older, or sicker, still have to be careful. But the best protection is vaccination.”

COVID-19 at its worst killed 1 in 5 it hospitalized in Pa., state says